Brand building, the old school way, doesn’t work anymore. As a brand, you can no longer tell others what your brand is going to be for them. People decide for themselves, take action and if they are pretty serious about the issue, they let the world know what the brand really means to them.
Since Abercrombie & Fitch’s CEO Mike Jeffries stated that A&F markets to “cool kids” only, with the following words:

“In every school there are the cool and popular kids, and then there are the not-so-cool kids,” he says. “Candidly, we go after the cool kids. We go after the attractive all-American kid with a great attitude and a lot of friends. A lot of people don’t belong [in our clothes], and they can’t belong. Are we exclusionary? Absolutely.”

many people were upset and the incident became the talk of the town virtually everywhere. Greg Karber, a writer from L.A., went further than just being upset. He launched  a counter-campaign, #FitchTheHomeless, and posted a video on YouTube.

The idea: to encourage viewers of the video to donate their Abercrombie & Fitch clothing to a local homeless shelter, and then share what they’re doing on social media.

The goal: to make Abercrombie & Fitch “the world’s number one brand of homeless apparel.”

Conclusion: Never underestimate the power of one even though you are an established brand. 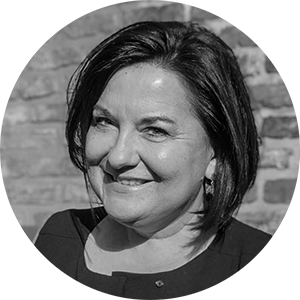